Hiking with Bison near Denver 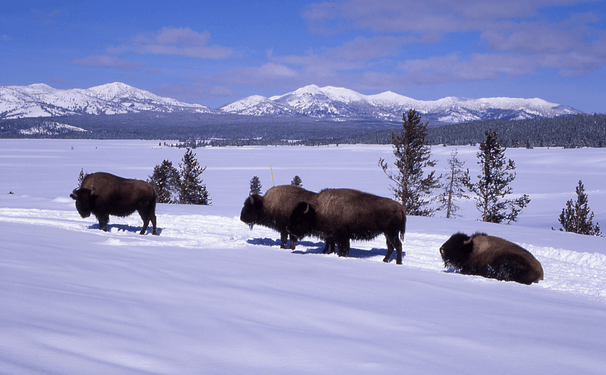 Way before Denver appeared, millions of bison roamed the great prairie. And then died. Without going into the history of the bison massacre, let’s focus on how the bison are coming back. These 1400-pound beauties have found small niches throughout the Denver area to roam, and there’s even one place to hike with them. More hikes are coming in 2016. Here’s where to go hiking with bison near Denver, Colorado. 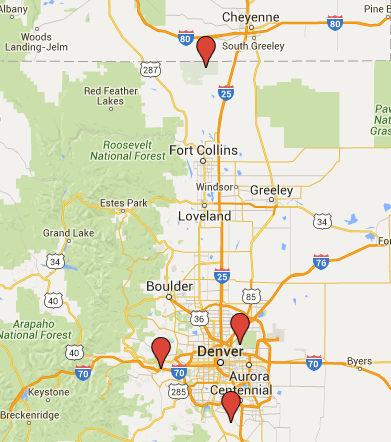 Bison roamed here, and it’s great to see conservation efforts growing throughout the Plains states and especially in and around Denver. For a great walk that covers the history of the bison, the rise of the Stapleton airport and neighborhood, the cleaning up of the Superfund site that turned into the Rocky Mountain Arsenal Wildlife Refuge and the return of the bison, join me on my Bisons, Bombs, and BiPlanes walk, which I do quarterly. Check the calendar for the next walk.